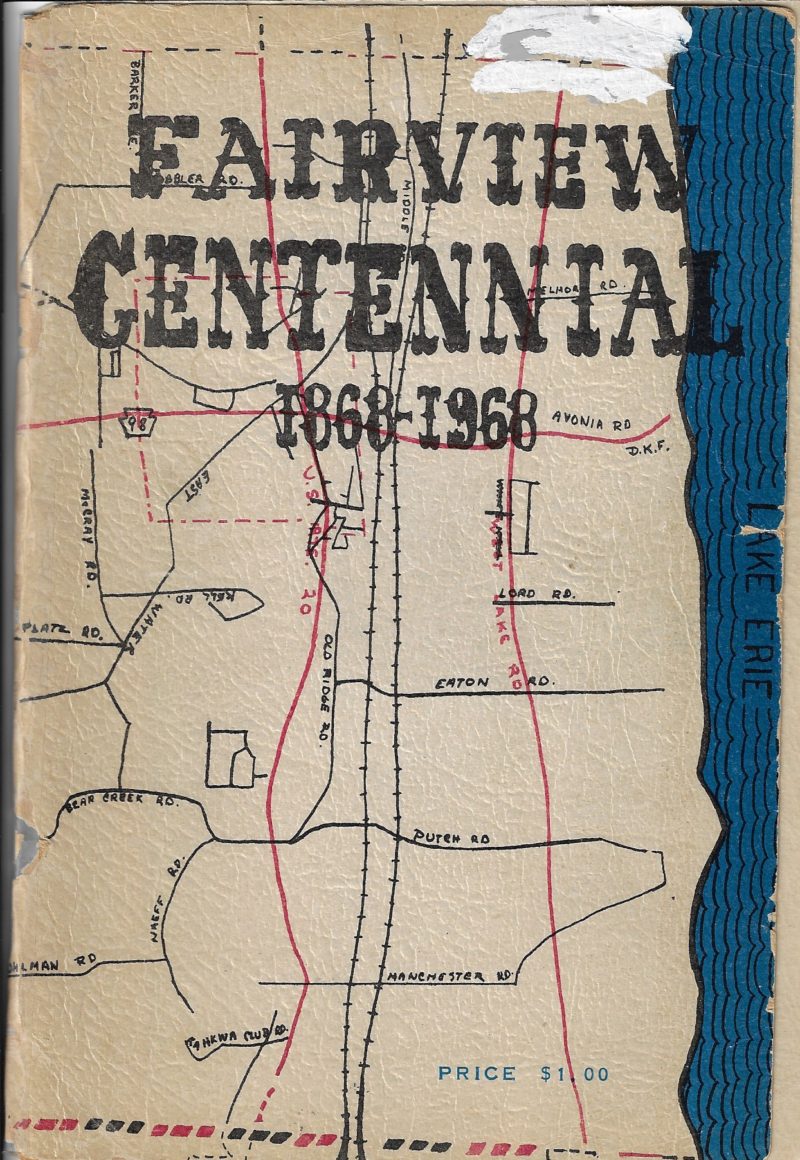 The day after the final festivities was a let-down, although some folks were still infused with the fun and emotion of the previous several days.  This was certainly the way it was after the nation’s Bicentennial.

On Sunday morning in the many churches in Fairview people were restless in their seats as, instead of listening to the sermon,  they recalled each and every activity that had taken place. It had been a great week!

The last thing had been to pick a winning ticket for the BIG PRIZE –  an all-expense-paid week-long trip to Bermuda for two or $475 in cash. That’s about what the trip would have cost at that time.  Enough tickets were sold at $1.00 each to pay for the trip and the winner was…. !!! Ruby Cobb’s sister.

Ruby was a long-time resident married to Donald, a native Fairviewan she had met at college.  Her sister, Zella Bishop, was a teacher living and working in West Virginia.  Since school was about to start, she chose to accept the cash.  Over the next many years, Zella would frequently come north to help Ruby in her various local activities.

The first official meeting after the event was on Thursday, August 29 with each organization reporting on their event, costs and possible profit.  But that was later.  This was Sunday, August 25, and folks were still enjoying a kind of euphoria.