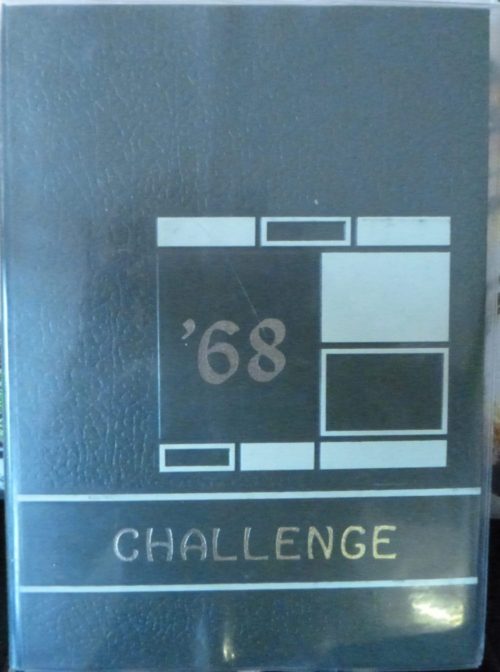 This summer the Fairview High School Class of 1968 will be getting together here in Fairview to talk over old times.  Their reunion has prompted (in part) the exhibit currently at the Sturgeon House about the Fairview Borough Centennial Celebration, which took place that August of 1968.

So many things happened that year… many were quite terrible.  Assassinations, losses in Vietnam, strikes here in the U.S., political challenges, a presidential election… well, the list goes on and on.  Historians are calling it a pivotal year.  How much of that will be discussed when these alumni meet is unknown, but they will surely talk about the Fairview Borough Centennial Celebration.

One Friend on our Facebook page has called it the best time he ever had in Fairview, and it was a GREAT WEEK!  We urge everyone to stop in at the Sturgeon House and have a look at just what happened that week, which is our summer exhibit – “1968.”

We also are hoping that someone from that class will give up his or her yearbook for our collection.  Yes, that year is missing.  Fortunately, we were able to borrow one for a brief time.

Oh, by the way, on Saturday we will be busy outside too, with a yard sale in the side lawn.  Wow!  Viewing and shopping.  How good can it get?