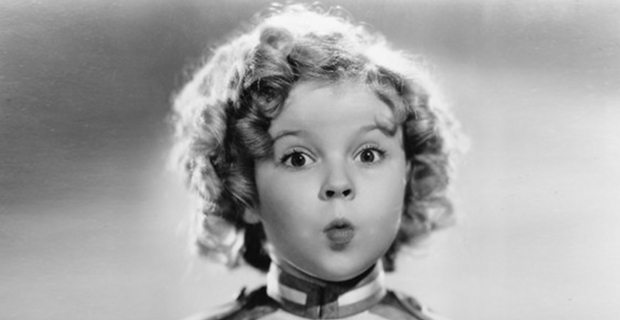 Hard to believe, but “Little Shirley Temple” died four years ago on February 10, 2014.  She had a connection to the Sturgeon House and during the nation’s Bicentennial, her father George wrote to the Bicentennial committee who had asked about that connection.

This was a story of two playmates, young Charles Asmus, descendant of the Sturgeons, who lived in the Sturgeon House, and young George Temple whose family lived in the large corner house where the Burger King is today.

The rains had been heavy that season and the rain barrel at the corner of the Sturgeon House was full.  Somehow, George fell into it and was unable to extricate himself.  Along came his friend Charles who managed to pull George out of the barrel just in time, saving his life. 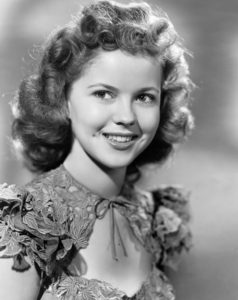 This all happened before Frank Temple, George’s father, died and his mother Cynthia moved the family back to Mercer, PA in July 1896.  She moved the family to California in 1903 and the rest is movieland history.

Shirley was born in 1928 and began an incredible career at four years of age.  In the 1935 Academy Award ceremonies she was awarded a special Oscar in grateful recognition of her outstanding contribution to screen entertainment during the year 1934.

Imagine trying to live through the “Great Depression” without the sweet innocence of Little Shirley Temple and her dimples. 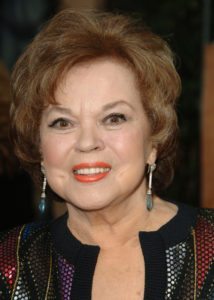 Shirley grew up in movies as well as real life.  Eventually she performed less and less then became interested in politics.

In her later years she served three Republican presidents in various public capacities and for women everywhere, she served as an example that women can survive cancer surgery.  She was talented and brave.

Shirley is survived by three children and remembered fondly by a vast number of fans.