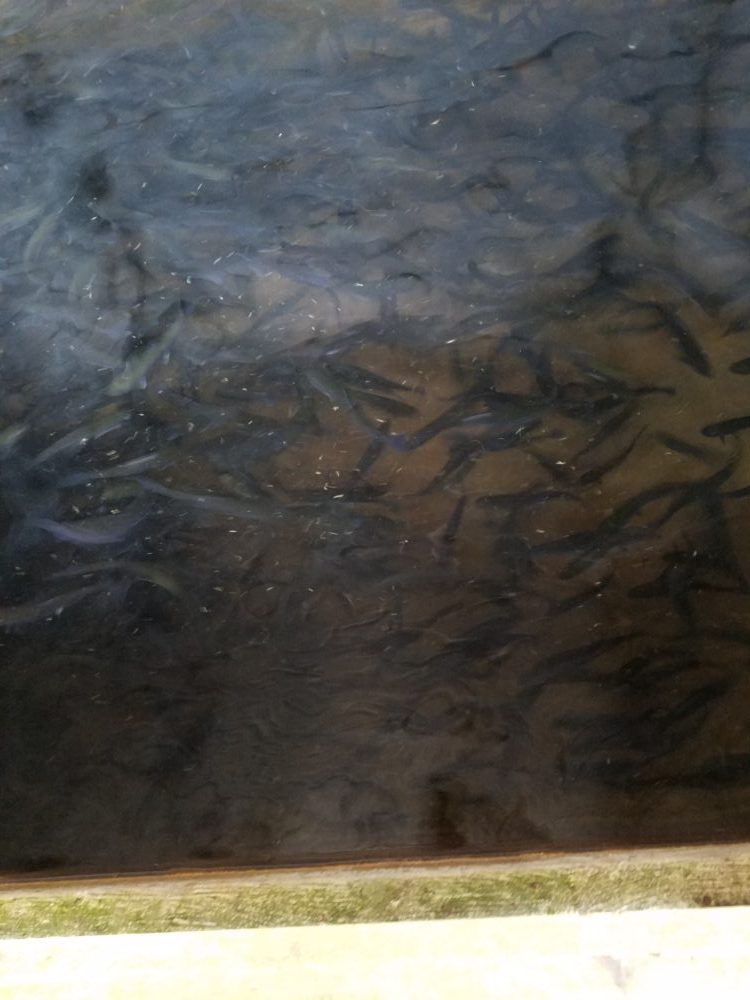 Around Fairview, the raceways where baby trout (a.k.a. “fry,” shown here) are living and growing are not familiar sights.  Five exist, four in Fairview Township around Middle Road, and one is just west in Girard Township. 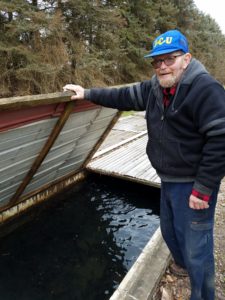 But Bob Hetz is a familiar sight in the township. He has been featured in many newspaper articles about the annual efforts to provide trout for fishing enthusiasts. Bob is a Fairview native who has lived here all his life, except for his college and military service years.

Bob is a grandson of Frank Hetz, who started the Fairview Evergreen Nurseries in 1911.  After Bob’s military service he came home to work, live and spend his retirement years.  Being a fishing enthusiast, many of these years have been involved with a group called 3C.U.  This non-profit group raises trout to be placed in Lake Erie for other fishing enthusiasts.

About 1956 the first raceway was established for the fry.  It was called the Ro-Z raceway and still exists today.  That location also serves as the collection point for 3C. U’s big fundraiser – collecting and selling empty beverage containers.

The fundraiser is needed to buy fish food, which amounts to about $12,000 per year.

So, someone sorts those cans and plastic containers… that’s usually Bob.  Someone takes those containers – about 15 bags of the same can or bottle type each load – to a drop-off point to sell them.  That’s usually Bob.  Someone feeds those fish and watches over them until they are large enough to release into the lake.  That’s also usually Bob, although he says he has plenty of help.  “I can call on about 10 guys to volunteer when I need them” he said.

Bob has a growing collection of unique cans at the RoZ site. 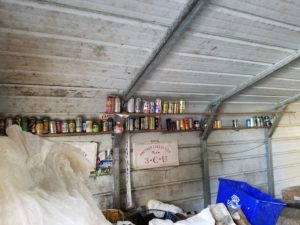 Also here is the “Memorial Wall” on which longtime members who have passed away are remembered. 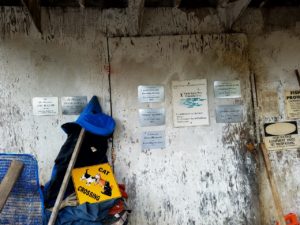 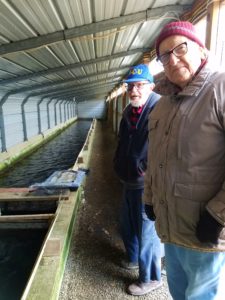 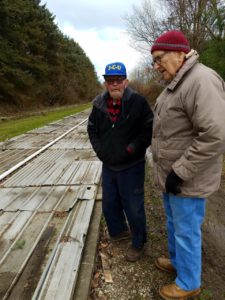 Bob surely will be one of Fairview’s people who “contributed to the betterment of Fairview Township,” if he isn’t already.