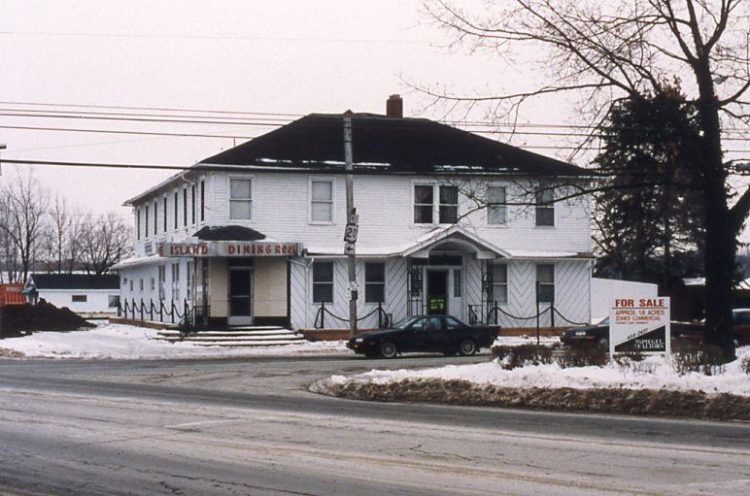 FAHS has publicized the upcoming lecture by Dr. Judith Lynch quite a lot recently. She will be at the Sturgeon House on Tuesday evening, March 5, to discuss Manufacturing in Erie County.  The evening is a “sellout,” according to the Jefferson Educational Society (JES), who is sponsoring the program. Being a sellout means that all the seats that can be set up in the Sturgeon House lecture room are filled! Good for JES, good, for Dr. Lynch and good for FAHS!!!

Some of the FAHS members simply had to put out a display of some kind, and so the display there – mostly in the old meeting room off the kitchen – is about Fairview’s businesses and manufacturing in the township.  It is too interesting to take down soon, so it will be up for several more meetings – April and May.

Meanwhile, some photos from former businesses will be posted here… and some are still in existence!

Any resident of Fairview might be interested in how the township evolved and how business here evolved.  Believe it or not, Fairview is more than a bedroom community!  And our history is pretty interesting.

At one time, the most recognizable building in the community was Treasure Island.  It was located on the southeast corner of the main 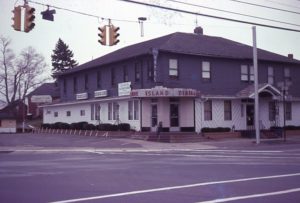 intersection in the old Borough (Rtes 98 & 5).  It was built after 1862, probably by Samuel Sturgeon, who built a number of structures around the borough at that time.  Samuel Newton McCreary, a hotelier, arranged for the new structure.  It was sold any number of times after that and the name changed a couple of times too – the Monitor, the Heuer House, the Fairview Hotel 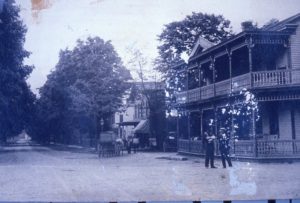 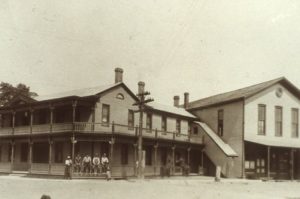 and Treasure Island.  Even Jackson Koehler of Koehler Beer owned it briefly.

In the 20th century it made a grand meeting place for the Fairview Community Council (unique in that reps from churches, organizations, businesses, and schools were all welcome to join the organization). The group met at noon and ate lunch as they conducted business. A meeting room was set aside for them in Treasure Island.

The building had two stories and the second floor had rooms to let plus another large meeting room.

But the building was sold again and then razed in 1994.  Today the Country Fair and Citgo share the corner.